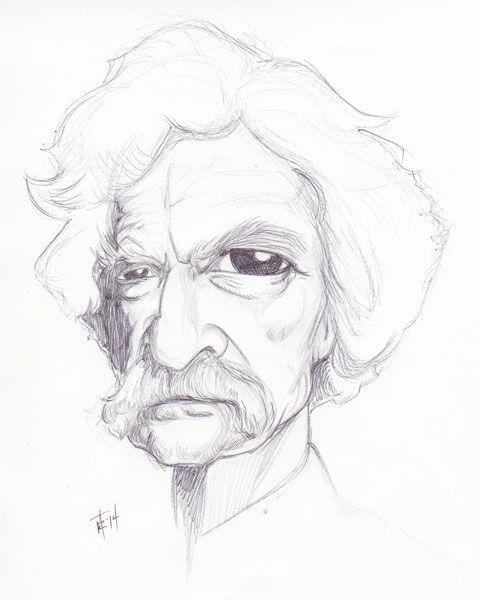 Hi! Don't miss an episode! Sign up to receive a notice each time the Twits release another fun podcast!

Follow and never miss a broadcast!  Mark will LOVE it! 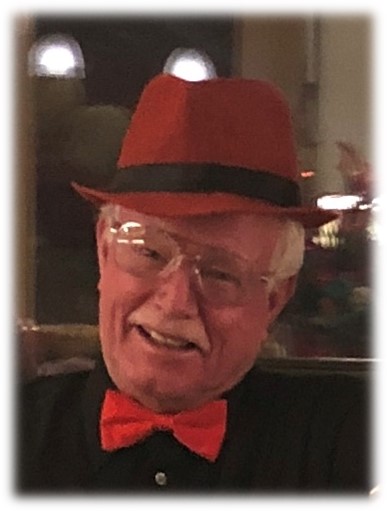 I’m “Doc” …legally known as Carl Martens. I was born and raised in Sheboygan, WI., and began piano lessons at age 4 – like Tchaikovsky – but that’s where the similarity ends. I had visions of becoming a concert pianist – even when entering the University of Wisconsin. However, as a typical freshman, spending time focusing on girls was much more satisfying than spending 6 hours a day sitting in front of a piano keyboard. I changed majors to Voice and Theatre. Much more rewarding! That prepared me to sing some opera, while establishing a 30-year career in the Travel Industry. During this period, I also became immersed with conducting Broadway Musicals with full orchestra, and choral groups for over 45 years. It was during this period that I met Clark Eide – initially in the travel industry – and then sharing the stage with our Doo-wop group, The Fabulous Fourmel’dyhides. https://fabfour2.com. We traveled extensively for 5 years and produced several CDs. My wife, Lynn, also a musician, traveled with us, composing some of our arrangements, while running the sound and lights. Yes, she survived!!! Most of this occurred while living in Omaha and Lincoln, NE…then moved to San Diego in 2000 with the Quartet. I soon entered the Public Speaking Workshop industry – and authored a subsequent book, “More than Your Words,” available on Amazon.
Besides my regular activity narrating books for Audible, Clark and I collaborated on the Podcast, “Two Twits & Twain.” Both of us had an insatiable appetite for the Wit, Wisdom, and Humor of Mark Twain.
And that brings us to the present…and…who knows what will happen next?!

Twit Number 2!
Born and raised in the beautiful city of Des Moines, Iowa, I had no idea that I would eventually land and live in the country that gave Des Moines its name, France! But it has been a delightful surprise…and a wonderful spot to share with my French-born wife, Agnès.
I spent 35 years managing businesses – mostly my own – in the USA. I had companies that brokered foreign exchange for American companies large and small and another that recovered taxes for them in Europe. Prior to that, after a stint with British Airways in Chicago, I managed my travel agency in Omaha, and that’s where I had the great good fortune to meet Doc, alias Carl Martens, in 1976.
Doc has recounted some of our adventures touring with the a cappella group The Fabulous Fourmel’dyhides. (https://fabfour2.com/.) I have had many other singing adventures, including touring with the Notre Dame Glee Club, singing with the Omaha Symphonic Chorus, under the wonderful direction of the future director of the Mormon Tabernacle Choir, Craig Jessup, singing in theatre productions, and now, with a great a cappella group in France. (www.doowopdeluxe.fr)
My career has turned to writing (www.clarkeide.com) where I have two series I am currently authoring, both available on Amazon. In addition to singing here in France, I’m really looking forward to working with the very talented Doc Martens on this podcast project. Hope you enjoy listening as much as we enjoy presenting it!